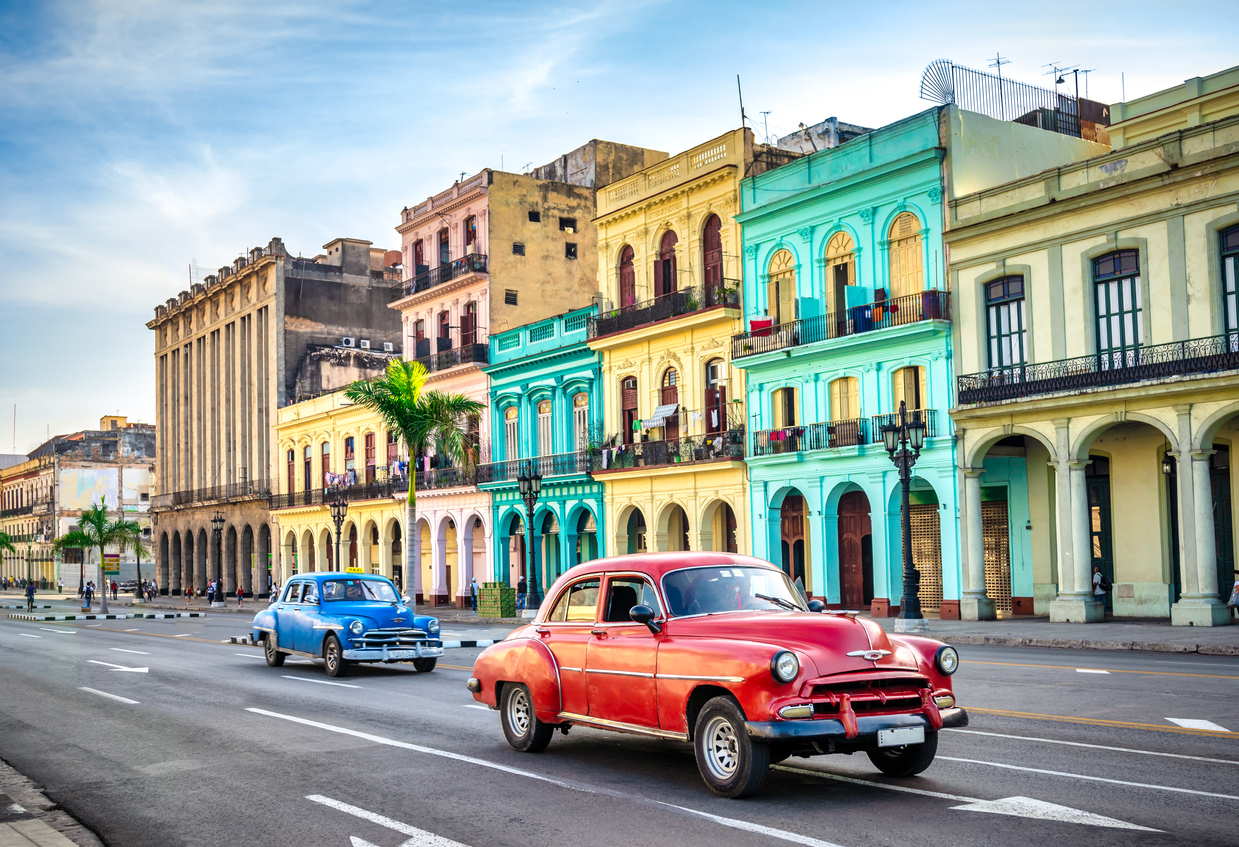 Last month, the U.S. Court of Appeals for the Eleventh Circuit issued a decision that will make it difficult for international online travel agencies (OTAs) like Expedia and Orbitz to book guestrooms at many hotels and resorts in Cuba, and may result in OTAs that do business in the United States abandoning Cuba entirely.  The case, Del Valle v. Trivago GMBH[1], is one of two opinions issued by the Eleventh Circuit just before Thanksgiving that challenge business by international travel companies involving real estate in Cuba that was nationalized by that country’s government after the 1959 revolution.  Del Valle involved bookings by OTAs at Cuban hotels.  The other case, Garcia-Bengochea v. Royal Caribbean Cruises, Ltd.[2],  involved use of waterfront properties by cruise lines.[3]

Both cases were brought by U.S. citizens under Title III of a U.S. statute, the Cuban Liberty and Democratic Solidarity Act (commonly known as the Helms-Burton Act).  This statute allows affected U.S. nationals to seek redress against any person who knowingly “traffics” in property confiscated by the Cuban government.  A person “traffics” in confiscated property if the person “sells, transfers, distributes, dispenses, brokers, manages or otherwise disposes of confiscated property . . .” or “engages in a commercial activity using or otherwise benefiting from confiscated property,” or if the person “causes, directs, participates in, or profits from” trafficking by another person.[4]  Helms-Burton Act was enacted in 1996.  The statute authorizes the President to suspend Title III when suspension is deemed “necessary to the national interests of the United States.”  Presidents of both parties suspended Title III until 2019, when the Trump Administration announced that it would allow Title III to become effective.  Dozens of lawsuits followed, against companies in a variety of industries that do business in Cuba.

The plaintiffs in Del Valle are a group of heirs to the previous owners of beachfront properties that the Cuban government nationalized and later developed as resorts.  Until recently, visitors could book rooms at these resorts through online travel agencies.  The property owners’ heirs sued a group of OTAs, including Expedia Group, Inc. and Booking Holdings, Inc., in the U.S. District Court for the Southern District of Florida.  The plaintiffs contended that the OTAs violated Helms-Burton by trafficking in the seized properties through their websites.  The district court dismissed these claims on grounds that it lacked personal jurisdiction over the defendants, because the trafficking of confiscated property had taken place in Cuba—not in Florida.[5]  The plaintiffs appealed.

On November 22, the Eleventh Circuit issued an opinion reversing the district court, holding that the court did have personal jurisdiction over the defendants, and allowing the lawsuit go forward.  The appellate court noted that the defendants’ websites are accessible in Florida and have been used by Florida residents to book reservations at the resorts located on the seized properties.  The court held that this brought the defendants within Florida’s long-arm statute, which subjects a non-resident defendant to the court’s jurisdiction in a case “arising from” a “tortious act” committed in Florida.[6]  The court stated, “We have consistently held that, under Florida law, a nonresident defendant commits a tortious act in Florida by performing an act outside the state that causes injury within Florida.”  The court further explained,

Under Title III [of Helms-Burton], a person traffics in confiscated property when he or she knowingly and intentionally engages in a commercial activity using or otherwise benefiting from the confiscated property.  As the plaintiffs alleged in  their complaint, the trafficking underlying the Helms-Burton Act claims against the [OTA defendants] involves Florida residents using [the defendants’] commercial websites to book lodging at the Resorts that now stand on the confiscated properties.  The complaint alleged that the [defendants] derived a benefit from the unauthorized use of the confiscated properties (i.e., the trafficking) because they (a) received commissions or other fees for the booking of lodging at the Resorts via their websites, and (b) also derived an indirect benefit by receiving advertising revenues driven by or related to the web traffic generated through their offering of the Resort son their websites.[7]

The appellate court also held that it was constitutional for the district court to have personal jurisdiction over the OTA defendants because the plaintiffs’ claims arose out of or related to the defendants’ contacts with people in Florida (e.g. by targeting some promotions to Florida residents and accepting bookings from Florida residents), the defendants had purposefully availed themselves of the privilege of conducting business in Florida, and exercise of personal jurisdiction of courts in Florida was consistent with traditional notions of fair play and substantial justice.[8]

Finally, the appellate court addressed the issue of whether the plaintiffs had standing to pursue their claims against the OTAs.  The court held that the plaintiffs did have standing, because (1) they had suffered an injury in fact, (2) the injury could be fairly traced to the defendants’ conduct, and (3) the injury could be redressed by a favorable decision of the court.[9]  The court cited to several other cases (including from two other U.S. Courts of Appeals[10]) in which federal courts have unanimously held that plaintiffs in similar positions have had standing to bring actions against travel companies under Title III of Helms-Burton.[11]  On the subject of standing, the Del Valle opinion referred to the court’s opinion in Garcia-Bengochea.  In the latter case, a group of plaintiffs brought an action under the same statute against cruise lines that used commercial waterfront property seized by the Cuban government at two ports.  The defendants in that case argued that the plaintiffs lacked standing because, while they may have been affected by the Cuban government’s seizure of the properties, they were not further injured by the defendant’s use of that property.  The court rejected this argument, noting that “the cruise lines’ failure to obtain permission and pay for use of the property constitutes [an ongoing] pocketbook injury.”[12]  The court reasoned,

Consider an analogy to takings law.  When real property is taken by the government through eminent domain, the financial harm to the owner does not necessarily end with the physical act of confiscation,  If the property produced rental income, for example, the just compensation analysis can include the amounts that would have been received by the owner during the useful life of the property.[13]

The Del Valle and Garcia-Bengochea cases mark a significant departure from the “Cuban thaw” during the Obama Administration, when relations between the two countries briefly improved and it appeared that U.S.-based travel companies might again have opportunities to do business on a large scale in Cuba.  The Biden Administration has made no indication that it intends to again suspend Title III of Helms-Burton.  For the foreseeable future, OTAs, travel management companies, meeting planners and other intermediaries in the travel industry who do any business in the United States will think twice before booking stays and events in Cuba at facilities located on property that the Cuban government seized after the revolution (i.e. most of the property in the country).  Many are likely to avoid doing any business in Cuba while this statute remains in place.

[6] Fla. Stat. § 48.193(1)(a)(2).  Rule 4(k)(1)(A) of the Federal Rules of Civil Procedure allows personal jurisdiction over a defendant “who is subject to the jurisdiction of a court of general jurisdiction within the state where the district court is located[.]”